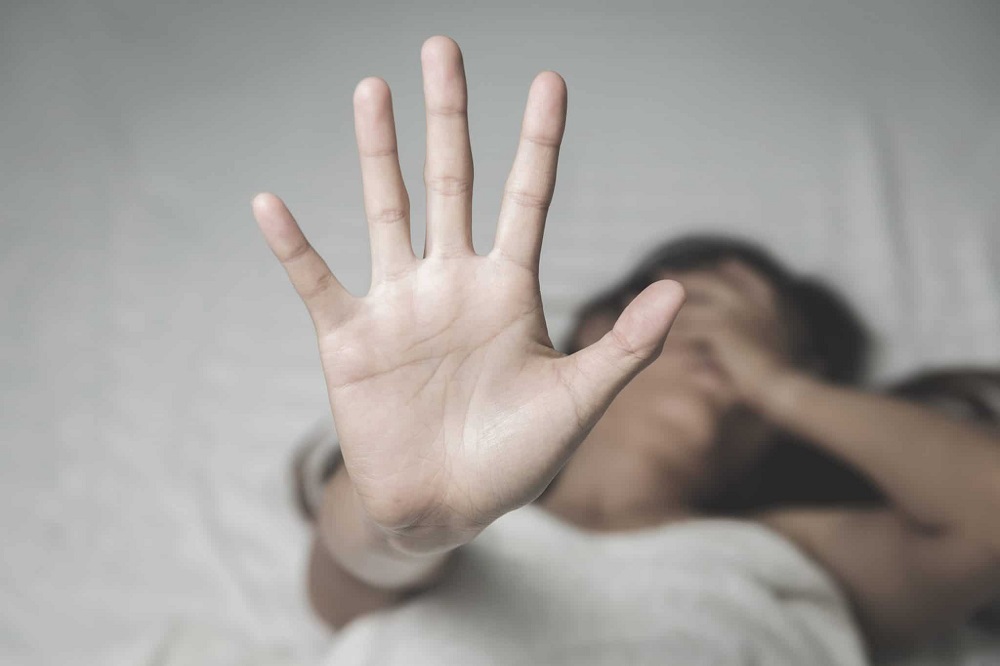 Sex crimes in Michigan are denoted by CSC, which essentially means “Criminal Sexual Conduct.” The Michigan CSC is categorized into degrees. There are mainly four Michigan CSC Degrees. Each of these defines and states the nature of other Criminal Sexual conducts.

It is important to know your rights. If you feel violated, it is advisable to recognize the nature of the crime. To help you identify the Michigan CSC Degrees, so you know exactly who to approach and how to go about it, we’ll try to explain the various CSC Degrees in as simple words as possible.

Upon conviction, First Degree CSC charges can even attract life imprisonment as punishment. In the case of a juvenile, if a child up to 13 years suffers sexual penetration, the offender is liable to face at least 25 years in prison.

Unlike the first degree, the second degree of the CSC doesn’t deal with penetration. Instead, this degree entails “touch” for arousal or sexual indulgence. This degree, upon conviction, can lead to imprisonment of up to 15 years.

This degree can seem to be complicated at times. The third degree is referred to as “statuary rape,” and this, unlike the second degree, entails sexual penetration. Penetration could be anal, genital, or even oral. This degree protects minors aged 13 to 15, older adults, and people with disabilities. If the victim isn’t willing to move forward with the case for whatever reasons, the state can still proceed. It is illegal for children aged 15 or below to engage in sexual activities, even when either one or both the people are minors. Third-degree charges have mandatory sentencing of one-year imprisonment but can go up to 15 years.

This degree deals with unwanted, unasked-for, non-consensual touching with the motive of sexual satisfaction. CSC’s fourth-degree deals with adults, physical touch with mentally incapacitated persons or relatives, on even student and teacher relationships. This degree is applied when the victim in question is a teenager between ages 13 and 16, and the offender is at least five years older than them. 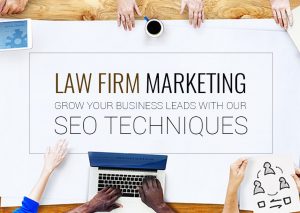 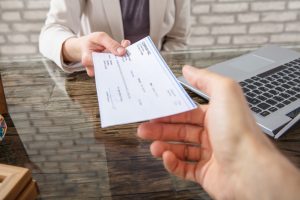 Next post How to deal with a mis-sold timeshare