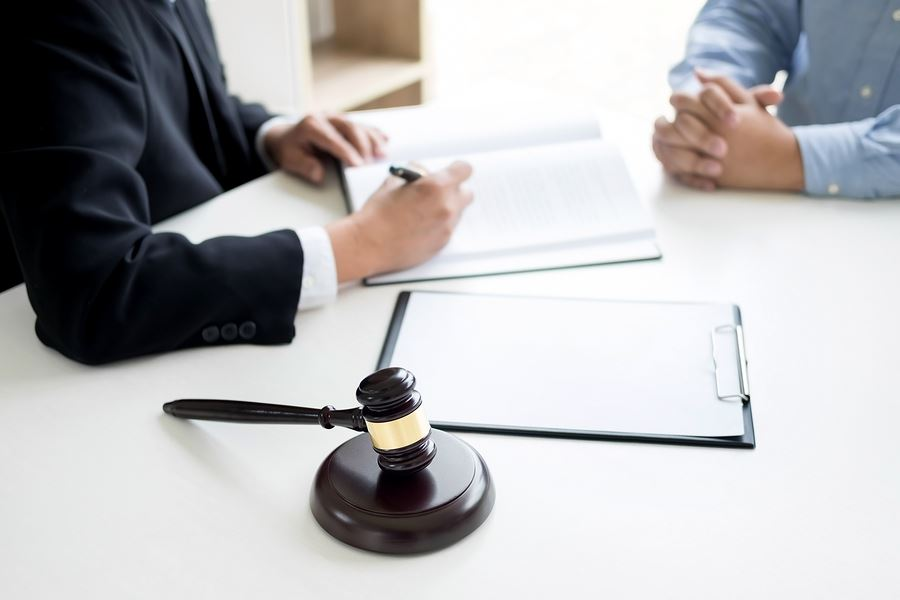 HMRC investigations can go back as far as 20 years depending on the severity of the case. In most cases though, most enquiries will focus on the tax year that is currently under investigation, and the 4 previous tax years.

For example, if HMRC began an investigation into your affairs on 6 April 2022, they could enquire into your tax affairs for the tax years 2018/19, 2017/18, 2016/17 and 2015/16. If they believe you have deliberately misled them or committed fraud, they can now investigate your affairs further back until they find evidence of this.

Why Do HMRC Investigations Happen?

HMRC investigations can be triggered by a number of things, including:

HMRC has a large team of specialist investigators who use a variety of methods to detect tax evasion. These include data matching (comparing the information HMRC holds about you with the information you’ve provided), lifestyle checks (looking at your spending patterns to see if they match your declared income) and visiting businesses to check their records. They may also carry out surveillance in serious cases.

What Do You Do If You Are Contacted By HMRC for an Investigation?

If you are contacted by HMRC about an investigation, it’s important to seek professional help as soon as possible. An experienced lawyer who specializes in HMRC civil tax investigation defense London can help you navigate the process and protect your rights. They represent you during the investigation and negotiate with HMRC on your behalf. They will also help you understand the process and what to expect.

It is important to know your rights and how to deal with them if you find yourself in the middle of an HMRC investigation. Investigations can be a worrying and stressful time, but with the right help, you can get through it.

What Happens During an HMRC Investigation?

If HMRC decides to investigate you, they will write to you to let you know. The letter will give you details of the investigation and what they think you’ve done wrong. Read the letter carefully, as it will tell you what they need from you and how you can get in touch with them.

You will then be given the opportunity to appeal the decision or to agree to an ‘interview under caution’. This is a formal interview, which will be recorded, and you will have the right to have a solicitor present.

During the interview, HMRC will ask you questions about your tax affairs. They may also ask you to provide documents and information to support your answers.

After the interview, HMRC will decide whether to take any further action. This could include:

If HMRC contacts you about an investigation, talk to a solicitor as soon as possible. This is a complex area of law, and HMRC has a team of experienced investigators. You need someone on your side who knows the law and can protect your rights. 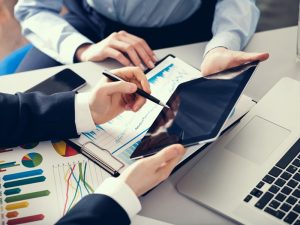 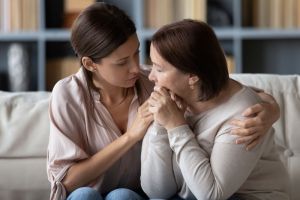 Next post What Did A Wrongful Death Lawyer Do? Why Should You Hire One?