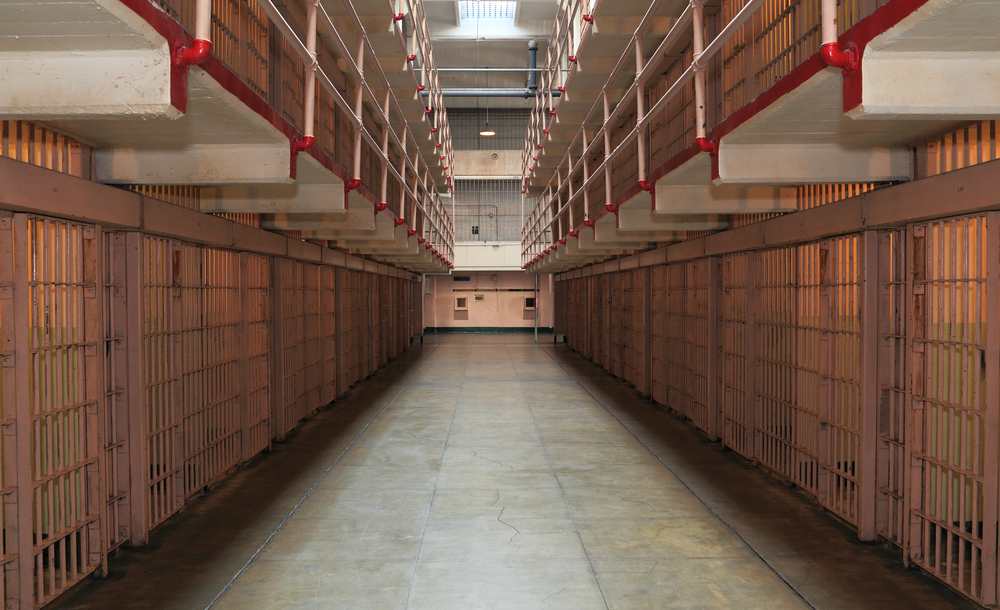 A criminal record is a compilation or summary of an app state, or federal agencies maintain. These papers include a chronological order of your arrests, offenses, and convictions. A national database of criminal records is kept up to date by the NCIC of the FBI. The database maintained by the NCIC has information on all federal and state criminal matters.

When deciding whether or not to approve credit card applications or loans, potential employers and landlords frequently verify applicants’ criminal histories. These papers are accessible to law enforcement and judicial officials.

When do arrest and conviction records become outdated?

Everyone who has access to the data can view all criminal information. In some jurisdictions, a criminal record may be “expunged” if it is hidden from public view, erased from state databases, and all tangible copies of the record are discarded. The only way to erase these records is to receive a pardon from the president, as the federal government does not have a system analogous to record deletion.

The offender’s criminal history record cannot be made public if there is a nondisclosure order in place. In contrast to expungement, nondisclosure makes the record invisible to the general public.

How long do arrests remain on one’s record?

Arrests, jail or inmate records will remain until and until they are removed. A defendant can request an order of nondisclosure, which does not remove an arrest from the record but does prevent the public disclosure of the arrest to a prospective employer. A lawyer can aid you in obtaining nondisclosure.

How long do criminal convictions remain on a person’s record?

It is not possible to remove convictions from a criminal record unless the record is purged. Defendants might request a non-disclosure order under specific conditions. This nondisclosure does not delete an arrest from the record (law enforcement can still access it), but it does prevent public disclosure to a prospective employer or landlord. In the case of a non-disclosure agreement (NDA), legal counsel may be helpful.

When does a minor violation become irrelevant?

In Texas, juvenile arrest and conviction records are not considered private information. Even after turning 18, the record is not considered to be closed. Employers, schools, law enforcement, probation, and juvenile justice can all view a record that has not been sealed if it exists.

The Texas Family Code expunges some juvenile offenses after the time has passed. A new mechanism known as “automatic sealing” eliminates the need to apply or petition to seal papers and compels the juvenile court to authorize sealing if the juvenile satisfies the standards stipulated by the statute. Some criminal records held by municipal or state courts may be eligible for expungement (e.g., minor alcohol infractions).

How long does a misdemeanor stay on your record?

Even though they are less severe than felonies, misdemeanors are law violations. It will stay on your record indefinitely, just like a felony conviction would unless you take the necessary steps to get it removed.

The commission of a misdemeanor will remain on a person’s record unless they are allowed to have it deleted. Misdemeanors don’t “expire.” Even though they are not as severe as felonies, minor infractions are serious and should not be taken lightly.

Misdemeanors are permanent. In certain circumstances, criminal checks will only cover the past few years of an individual’s life. Texas follows what is known as the “seven-year rule.” 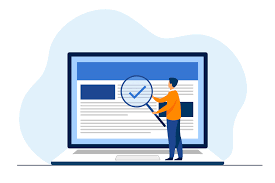 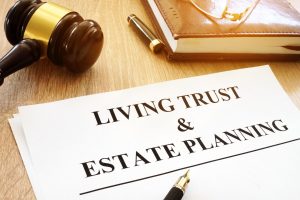