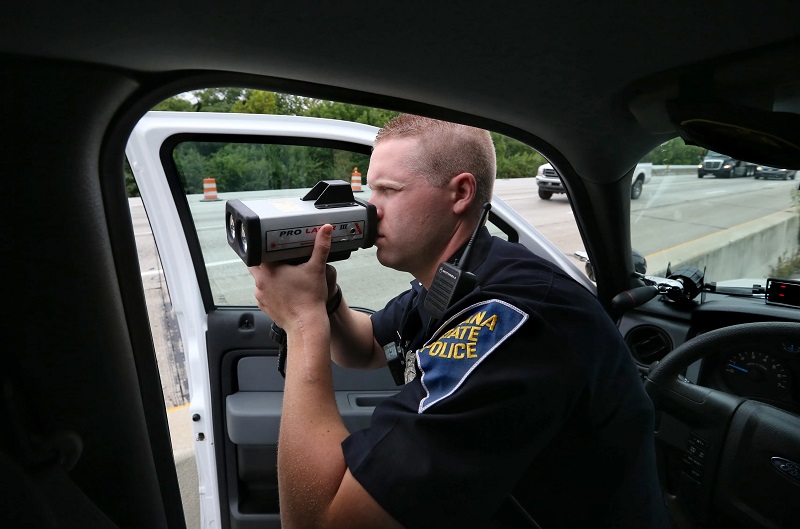 Speed limits have always been installed on roads to ensure that people drive within the recommended speed. These limits are meant to prevent persons from overspeeding hence reducing the chances of an accident occurring. The penalties are different according to how much further from the speed limit one went past. The greater the speed past the limit, the larger the penalty gets. Below are some of the details about the 25 mph over speed limit felony that one should know; they include:

What Are The Penalties For Overspeeding?

Despite the reasons one has for their extreme speeds beyond the limits, it is all punishable. However, it is important to note that the 25 mph over speed limit felony cannot become a reason for jailing a person. The furthest the law can take is fining them and even having one’s driving license suspended.

Depending on the magnitude of the offense, the suspension can last for up to 6 months. Both punishments increase with the increase in speed above the speed limit. These penalties may end up destroying one’s driving record by staining it with a negative report. However, driving beyond the speed limit is not considered a criminal offense.

Does One Require An Attorney?

An attorney is one’s legal representation in a court of law. They are tasked with defending the accused and advising them on the best way to go through a case. Depending on how good one’s driving record is, the 25 mph over speed limit felony at most times does not require one to acquire an attorney.

However, if there were an accident involved with the incident, it would be necessary to acquire them since most of the prosecutors only speak to the client’s attorney and not the client directly. The attorney can negotiate a reduced punishment on their client’s behalf. If one has a good driving record, hiring an attorney might not be necessary.

What Happens If One Gets Caught Driving While Suspended?

Suspension from driving after the 25 mph over speed limit felony gets punished by individuals as a corrective measure. However, those who proceed to drive even after suspension can get arrested and booked with a misdemeanor offense.

A misdemeanor is punishable by incarceration and even fines. These offenses are considered more serious than infractions than a felony. Whenever one gets caught driving after their license gets suspended, they are likely to extend their suspension. Additionally, one can also face mandatory jail time for their actions. Failure to appear in court after getting ticketed may also become a cause for arrest.

Other consequences for driving while suspended may also include six penalty points added to one’s driving license or even a community service order. Whenever one has got their license suspended for more than 56 days, they shall get required to apply for a new one and take an extended retest. Why not just drive within the recommended speed limits to avoid all these hustles? 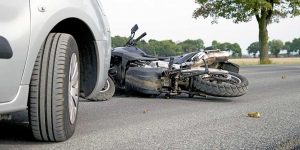 Next post Why Do You Need A Criminal Lawyer?